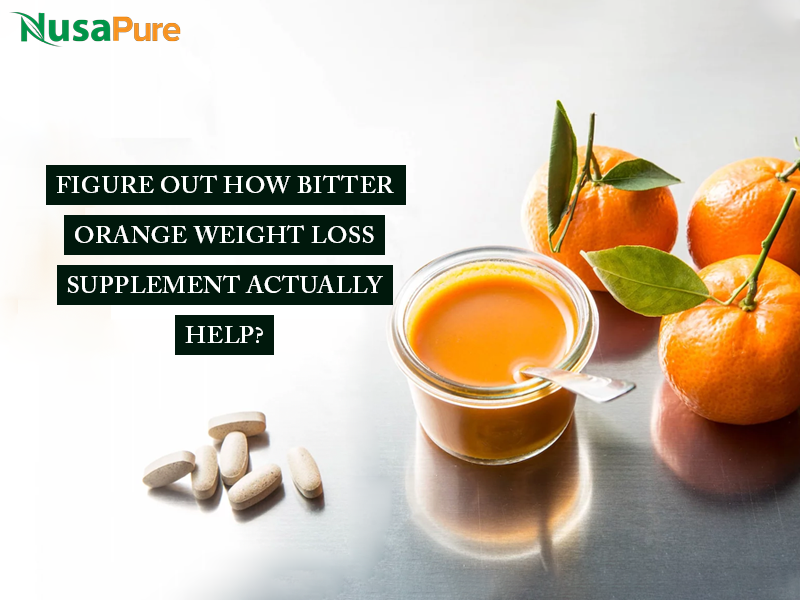 Bitter orange also is known as Citrus Aurantium, Seville orange and sour orange is a controversial weight-loss supplement. It has been used for centuries among people to treat a variety of health conditions, but recently it has shifted to focus more on its role in obesity. Not only these advantages, there is some scientific proof which shows that the ingredients found in bitter orange can aid in weight loss, but its safety is quite questionable.

How does it work?

Bitter orange has loads of chemicals that may affect the nervous system. Even, the concentration, as well as the effect of these potential chemicals, can quickly change, based on the part of the plant used and how it was prepared. These chemicals can also squeeze blood vessels, improve blood pressure and even cause the heart of beat faster.

Generally, most of the Bitter Orange Supplement is Possibly Effective for

In addition to these benefits, recent oral uses of bitter orange pills are for the treatment of heartburn, congestion, loss of appetite and weight loss, but further studies need to be conducted to test its efficacy and safety.

Dosage: Still yet, not a single formal study has been conducted on a dosage of bitter orange so it may vary in people; in simple words- the consumer can consume it according to their needs, but before having them, consulting with a doctor is very essential for preventing hazardous diseases.

Note: Drugs.com states that basically weight loss can be achieved with 32 milligrams per day of synephrine in obese individuals. However, bear in mind- it is advised to follow the manufacturer’s label, instructions and not exceed the recommended dose.

So,  be safe and avoid using bitter orange during pregnancy or breast-feeding.

In a study, researchers found that a single dose of Bitter Orange supplement significantly raises resting heart rate plus blood pressure for up to five hours when compared to placebo. This rise in blood pressure can cause headaches or migraines, dizziness, fainting, and is sometimes associated with heart attacks or sudden death.

It can also have bad reactions with over the counter and prescription medications. And yes consult with a doctor, before consuming these supplements can be beneficial for anyone.